Stay tuned for updates along the campaign trail! 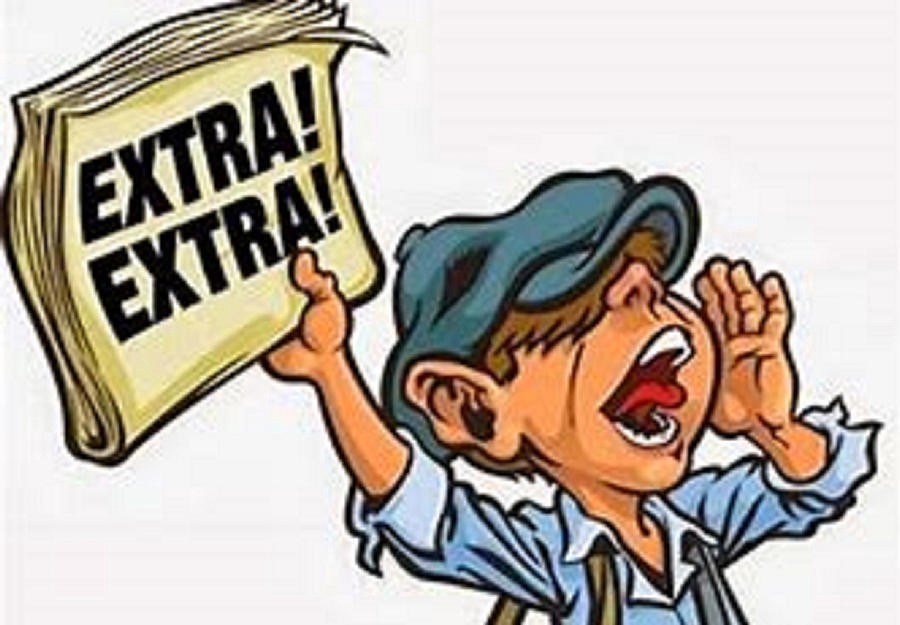 I will begin holding Monday Morning podcasts via Facebook and Youtube live. These podcasts are meant to discuss topics related to my campaign, city hall agenda items, and upcoming events in Manchester.

Viewers may submit questions and comments on the live feed or submit them prior to 9 am Monday to Facebook messenger or email to elizabethannmoreau@gmail.com

Podcasts begin June 7th at 9 am and will be scheduled for 30 minutes to start.

I would like to take this time to announce my intended candidacy for Alderman at Large. To those who know me it has been no secret that I have intended to run for this position since having to resign as Alderman for Ward 6 (due to moving to Ward 1) in October 2020. Having served on the Board of Mayor and Alderman for three years I was able to learn the processes and procedures our elected officials follow. Having seen the inner workings I know that we can and must do better.

As a freshman Alderman many of my questions were answered by simply stating “it is the way we have always done it”; And that answer simply isn’t good enough to enact real change or progress to make Manchester the best it can be.

I have used the last six months to put together goals I intend to reach if elected as Alderman at Large. I, unlike many others, will not use blanket vague statements of what I can do as your elected official. I will not say I can end homelessness, because in reality it will be an ongoing concern. I will not say I will improve school outcomes to the point of 100% graduation rate or be able to get every student at grade level for math, reading and writing though I do believe these will improve with my ideas for change.

What I can promise is that my decisions will be in the best interest of students, parents, and residents of Manchester; and my votes will not be bought by companies, or employee organizations. I can also promise I will do my best to respect the cities tax cap which was voted in effect by the majority of residents.

A few of my points of interest if elected as your Alderman at Large:

This is just a short list of my intended actions as Alderman at Large and more can be found at my social media sites below.

To learn more about me or my campaign please follow on: